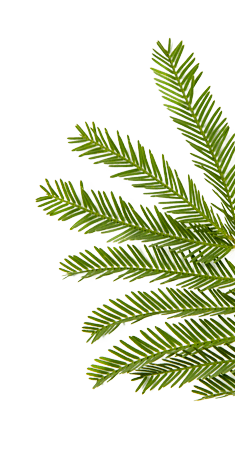 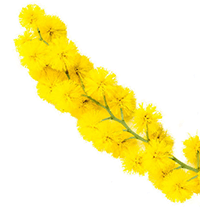 A traditional savoir-faire since 1747

Already recognized as an intangible cultural heritage of France, the know-how related to Perfume in the Grasse area has been declared as Intangible Cultural Heritage of Humanity by UNESCO on 28 November 2018.

Grasse is a city of 51.000 people, ideally situated between the sea and the mountains in that marvellous inland country of the « Côte d’Azur », only 17 kilometres from Cannes and 34 kilometres from Nice.
In regard to its principal business, the French author Francis de Croisset, when speaking of Grasse, said that “Grasse is the only city in the world where the word factory (« usine ») is poetic”.

Are you a professional ? 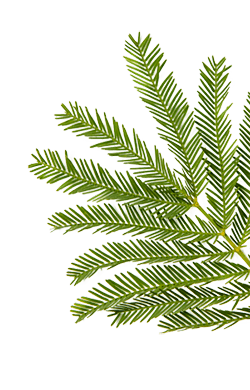 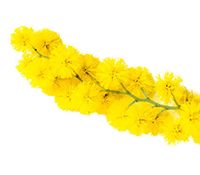 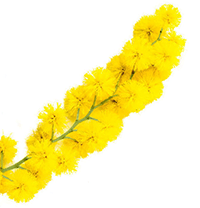 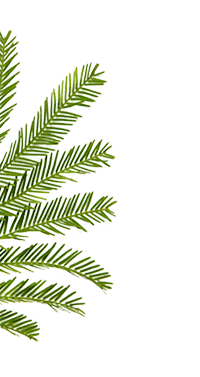 Flowers and fruits, woods and spices… 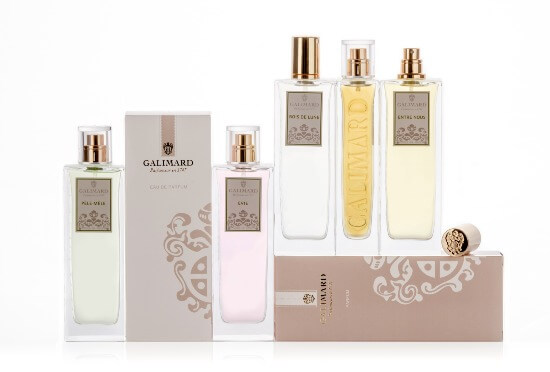 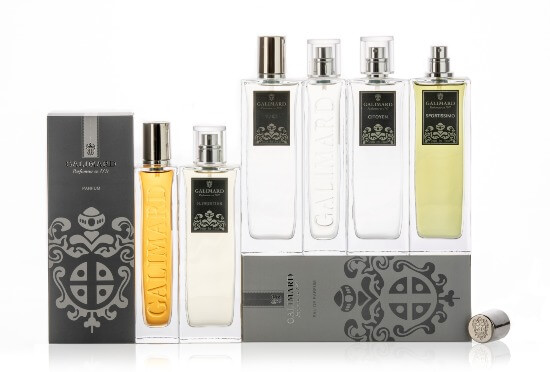 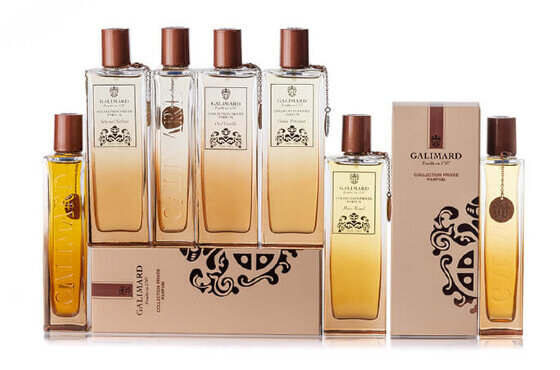 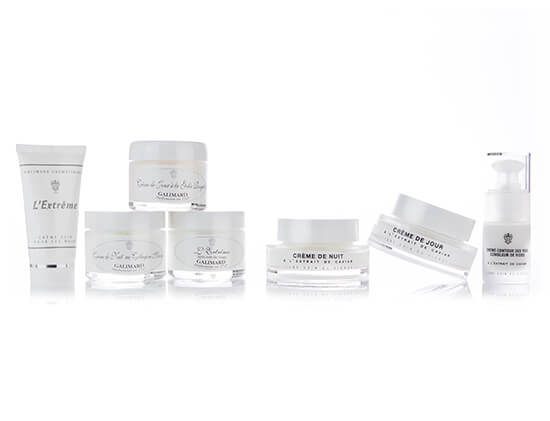 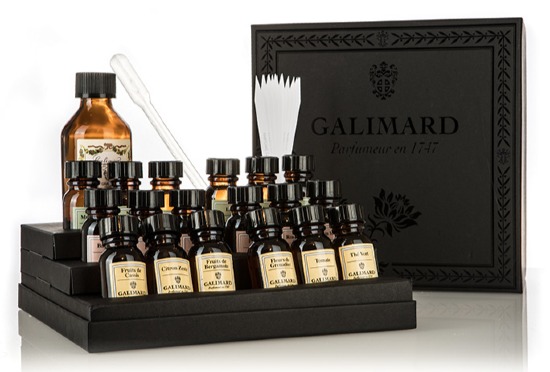 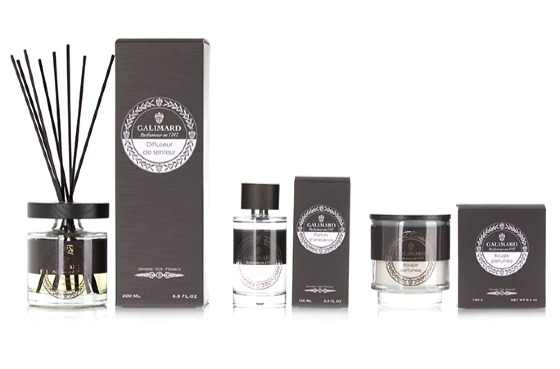