What is Eau de Cologne?

In perfumery, the Eau de Cologne designates a composition with usually a single dominant, of a concentration not exceeding 5 to 7%.

It is to a certain Jean Marie Farina (XVIIIth century) that we owe the creation of the Eau of Cologne. Born in Italy, perfumer, he settled in Cologne and began to produce the “water” of Farina. This mixture contained a mix of essential oils and pure alcohol.

At that time, heady perfumes, generally based on sandalwood or musk oil, were used to camouflage bad smells, but these fragrances were strong and imposing. Fresher and lighter, Eau de Cologne became more and more used by the nobility. It became the favorite of several famous French historical figures such as Louis XV, Louis XVI, Napoleon 1st. With the rise of industrialization in the 19th century and the improvement of hygiene in all classes of society, Cologne became a flagship product.

A water with miraculous properties?

In the absence of medical regulations in the eighteenth century, cologne acquired a medical reputation with a thousand virtues. Doctors of the time even encouraged their patients to use this water to cure various ailments, for their hygiene or to drink it to maintain good health.

Apart from these properties, it was used and is still used today in some countries to disinfect hands, wash the floor, perfume clothes and even to polish plant leaves!

Cologne is certainly effective to add some touches of sweet scents in our daily lives thanks to its disinfecting virtues, but as for its medical effectiveness nothing has been proven yet!

A classic of perfumery:

A source of inspiration for perfumers, they decline it in several scents. In the 20th century, cologne was widely used, unisex and easy to find, it became the perfume that one could wear every day.

Today, Cologne sometimes takes us back to childhood and nostalgic memories.

Armfuls of earthly scents in these soft and invigorating waters.

We offer you different fragrances of Eau de Cologne: 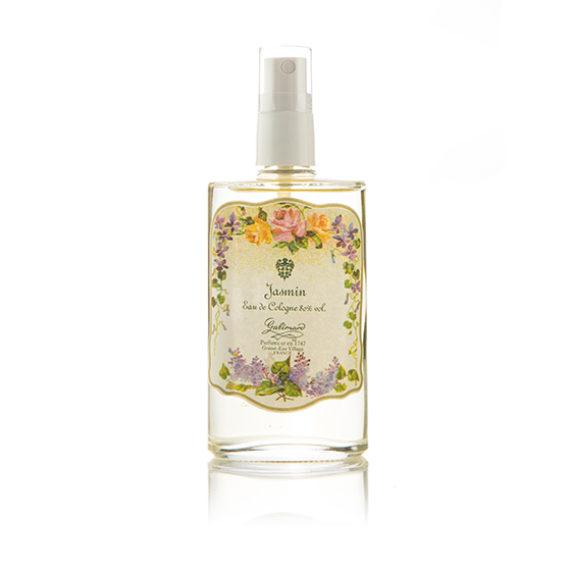 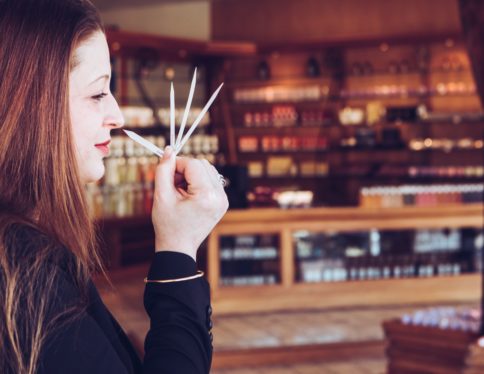 Shrouded in a fragrant haze of mystery, many of us wonder what it would be like to become a Perfumer. At Galimard we have the honor of having an in-house « Nose » who is ready to answer all your questions! Did you always dream of becoming a Perfumer? Ever since I was little, I loved experiencing […]

Mark your canlendars : Sunday, May 29 is Mother’s Day in France ! For this annual celebration, Galimard has selected a few fabulous gift ideas to help you in your quest for the perfect way to honor your dear mother and make her day extra special.   A Shared Olfactive Journey Our box set of six different […] 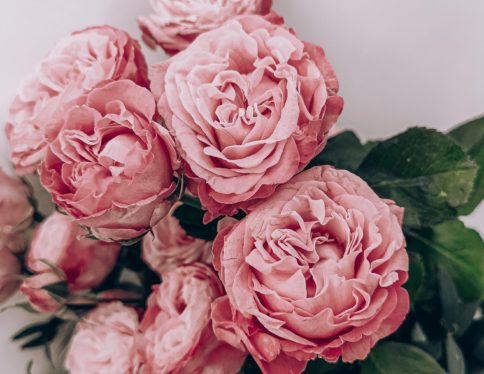 A timeless cornerstone of the most celebrated perfumes, a symbol of femininity and elegance, a beacon of beauty within our gardens and bouquets… After two long years of waiting, the ROSE will again be celebrated during the three day festival in Grasse ! Expo Rose celebrates its 50th anniversary, May 13 to 15, 2022 This […]